The Christians in Sport Table Quiz that was due to be held on Saturday 21st at Eaton Park has been cancelled due to the on-going Coronavirus situation.

Due to the on-going Coronavirus situation, Andrew Peterson has cancelled the remainder of his UK Tour including the concert that was planned for Wellington on Tuesday 17th March 2020. 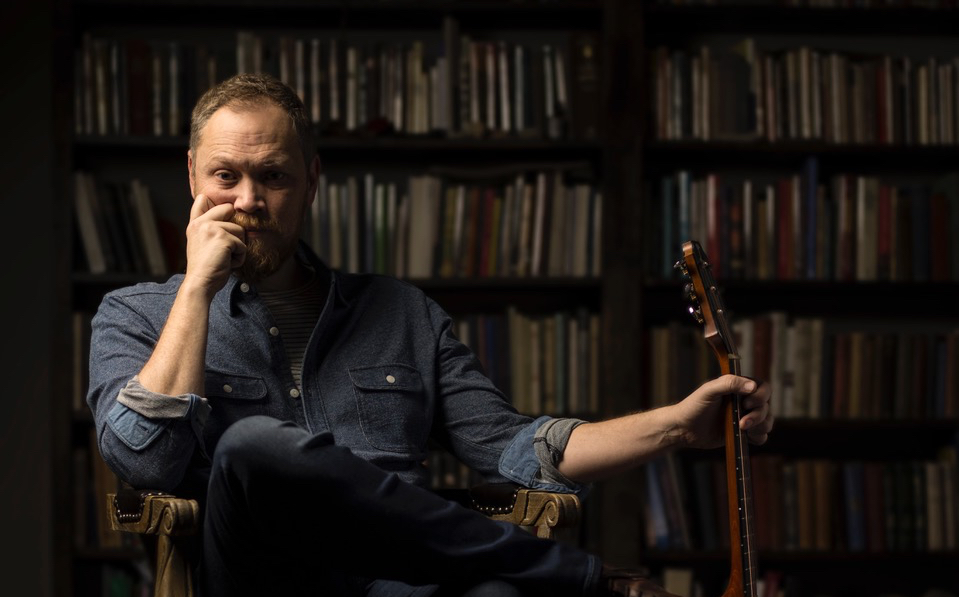 Wellington Presbyterian Church is delighted to welcome back Christian musician and song-writer Andrew Peterson for a night of music and storytelling on Tuesday 17th March at 7:30PM.

Tickets cost £10 per person paid on the door. 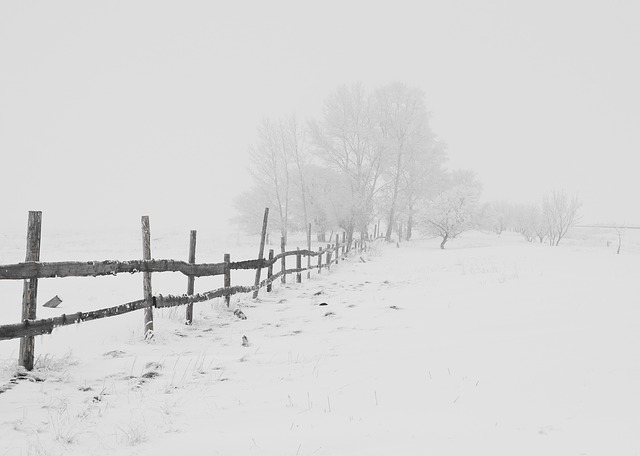 The winter edition of the Wellington Record is available to download via the link below. 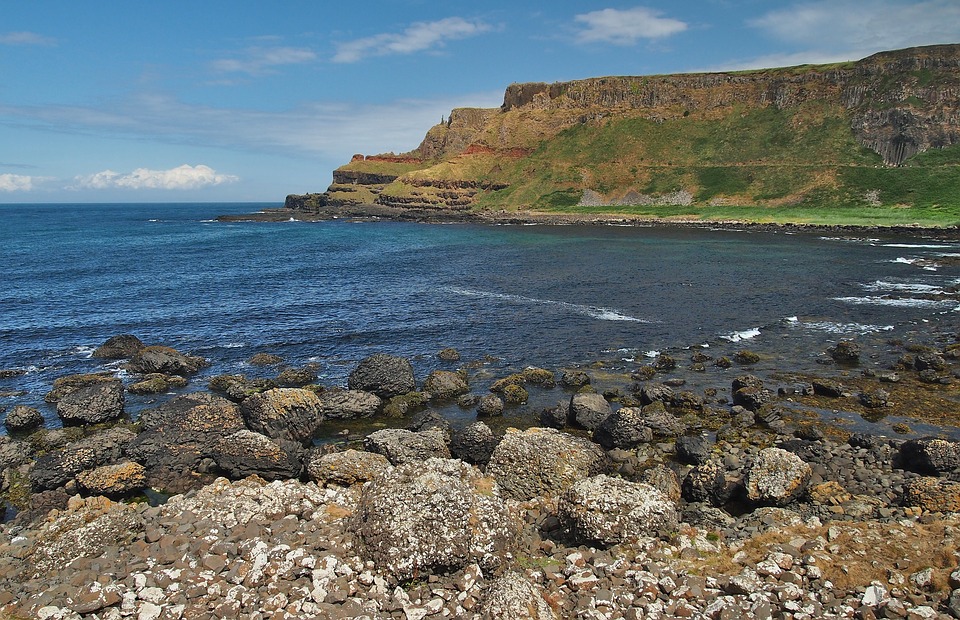 The Summer edition of the Wellington Record is available to download via the link below. 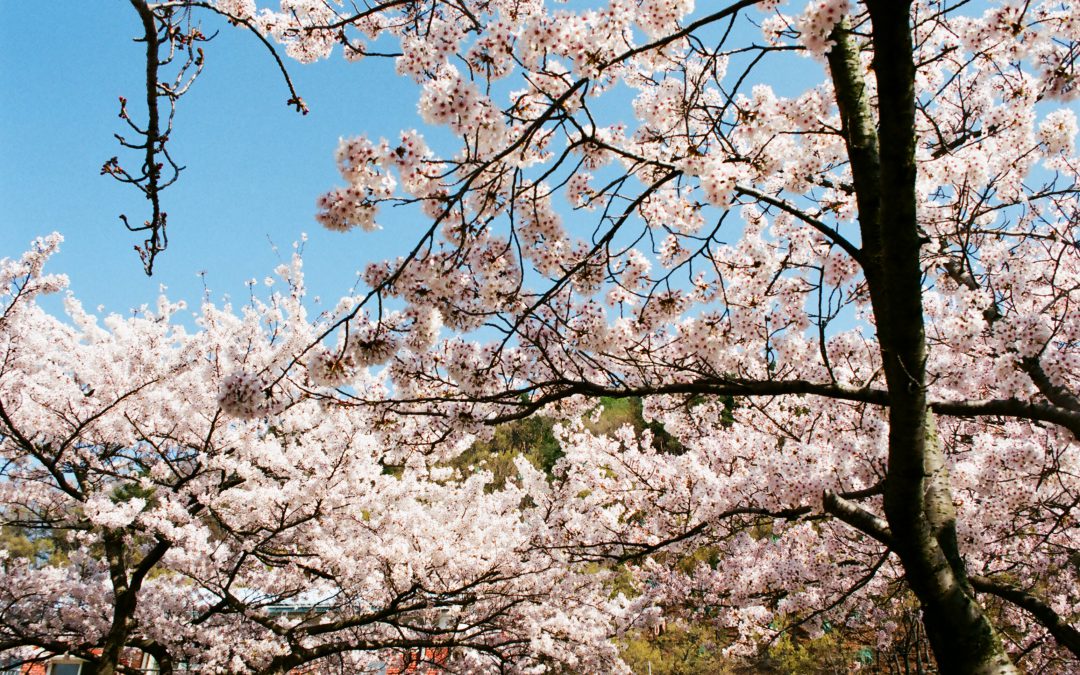 Hi everyone, The Spring edition of the Wellington Record is available to download via the link below. Church Magazine Spring 2019 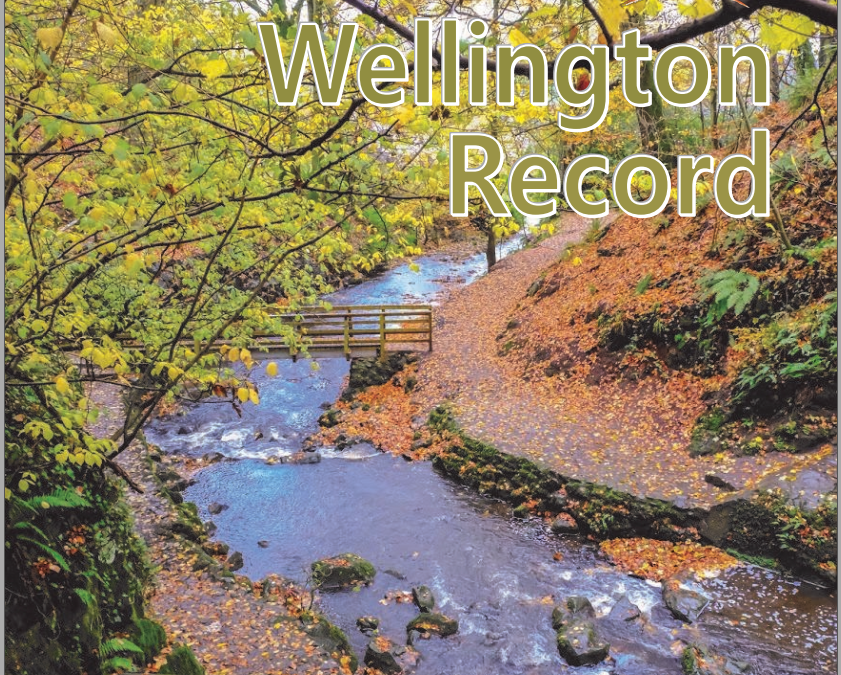 Welcome to the Christmas edition of our church magazine.

Over the past weeks I have been impressed by the skill and dedication of those who work in the medical profession. Having witnessed the workings of an Emergency Department, a Fractures Clinic, X-ray Departments, a Day Surgery Unit, an Operating Theatre (I don’t remember a lot about it!) and finally a Wrist Clinic. I was overwhelmed by the concern, care and attention I received. These workers spend long hours, meeting patients with conditions that range from fairly minor to those that are life changing and life threatening. But they always manage to act professionally, treating everyone with respect, dignity and even a degree of sympathy.
As I considered the dedication each had shown to their chosen profession and then started, rather painfully at times, to put together this magazine I was struck by the dedication and devotion of so many of our members in Wellington as they serve God. People who put Jesus first in their lives and themselves second.
I believe you will be challenged as you read these pages and I wonder will you consider where Jesus is in your life. Nigel Whann on page 23 says, ’The challenge each of us should consider is are we content to be merely consumers or are we willing to step forward and help’.
Are you a consumer or a helper??
May the peace and joy of Christmas live in your heart all year long.

You can now download the annual accounts using the link below.

The file can be opened using the password recently distributed to church members.  If you would like to find out more about church membership or about the annual accounts, please don’t hesitate to get in touch. 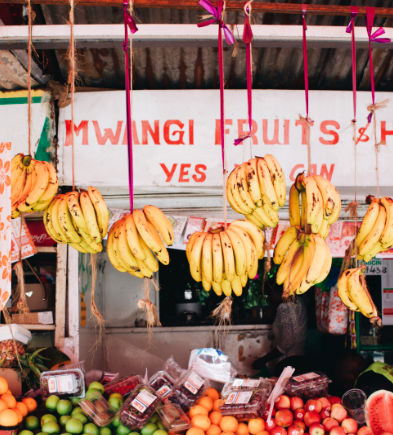 Many of you will know Amos Kennedy who’s part of our church family here in Wellington.  For the next while, Amos is going to be living and working with an AIM missionary family from the USA in their proclamation of the gospel to the semi-nomadic Gabraa people. Eddie and Rachel Andersen have lived in a settlement called Dukana since 2008, which including the surrounding area numbers around 20,000 people.

Some of their main ways of communicating he gospel to the Gabraa people are through a radio tower and audio recordings of scripture into the language of the Gabraa, as well as a garage in which young men are trained to be mechanics.

Amos’ time will be spent teaching Christian Religious Education (CRE) in a few schools in Dukana, as well as being involved in a youth ministry that the Andersen’s hope to get off the ground. He’ll also be learning the language and getting involved in a few other things that Eddie and Rachel have going on in Dukana in ministry to the Gabraa.

Why not follow Amos’ journey by clicking the link below and adding your email address to receive updates from him.